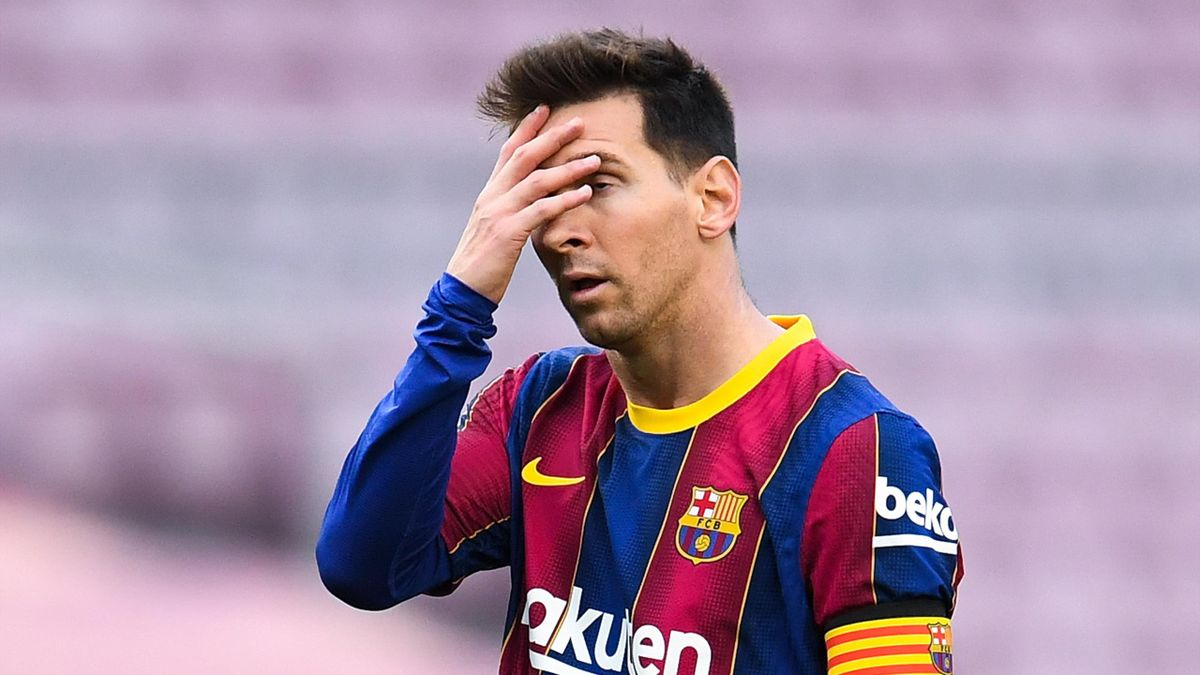 Who would have thought that Lionel Messi would eventually leave Barcelona and for free? The all time La Liga top scorer is now a free agent and despite months of contract talks with Barca and speculations regarding his future, he will not be staying at the club. Messi had already agreed to sign a new deal that would keep him at Camp Nou until 2026 but La Liga regulations and Barca's financial situation means he can't be registered by the club this summer.

Messi talent and ability means he always has offers on the table. Even though it is natural to think that Man City would want to sign the coveted star, reports suggests that City are not one of his suitors.

City had been previously linked with the Argentine in the past. They were willing to break the bank for his signature. However, the club does not seem interested in signing Messi this summer, even though he is available for free as he is not in their plans.

Pep Guardiola's Manchester City have already smashed the British transfer record to bring in Jack Grealish for £100m, and he has also been handed the number 10 shirt. With FFP rules still very much active, City are unlikely to want to sign Lionel Messi.