Manchester City have won the Premier League in 3 of the last 4 seasons, coasting to the title last season after a slow start and reaching the Champions League final for the first time in their history. City also won the Carabao cup for the fourth year running. They were so close to a treble, only a narrow defeat to Chelsea denied them a first ever UEFA Champions League trophy. 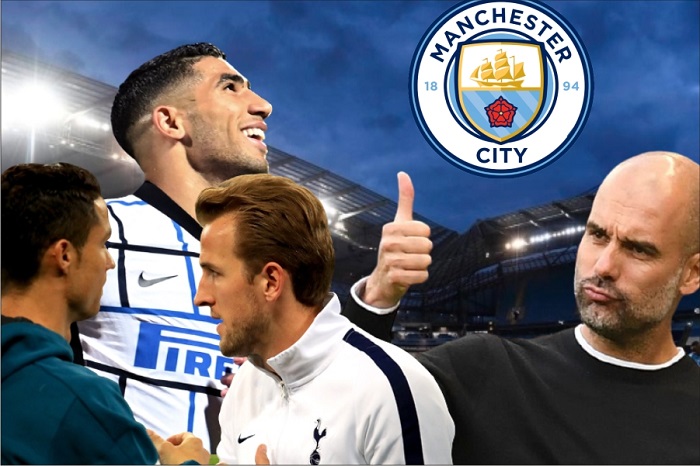 Man City are linked with some high profile players this summer

Despite the success enjoyed under Pep Guardiola, Manchester City are still hungry for more. The Etihad outfit will go all out in search of formidable additions to their already strong squad. Harry Kane is rumored to be City's main transfer target, but City are also linked with Jack Grealish, Reece James among others.

Who will Pep Guardiola's Man City sign this summer?