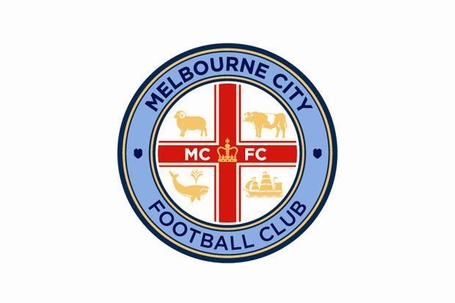 It has been announced that Melbourne Heart, the A-League side purchased to form part of the City Football Club, will re-brand as Melbourne City.

Speculation had persisted since Manchester City's involvement as to whether there would be a re-brand once the club became part of the umbrella group.

Ferran Soriano, CEO of CFG, stated that: "Following a lengthy consultation with the Club's members, partners, the FFA and a range of other stakeholders, we believe the changes announced today will strengthen the Club's ties with the community to which it belongs while expanding its ability to grow commercially and harness the many benefits of belonging to the City family."

There had also been some contention regarding a change of the club colours, from the red and white of the Heart to the blue of City group. It appears that a compromise (of sorts) has been reached with the new home kit for combining the white from the Club's previous kit designs with the blue of City and the new franchise in New York. The new away kit will feature the traditional red and white.

The MEN has a high level overview of the City Group structure here.