Which players, if any, could be set for temporary or permanent departures on deadline day?

Albert Rusnak and Emyr Huws are both on loan at Birmingham City. 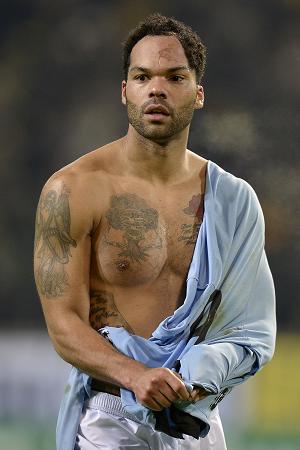 Out of contract in the summer and highly unlikely to see his deal renewed, Lescott is in a tough spot. The player may still have ambitions to play in the World Cup in Brazil and thus would like to feature as much as possible in the back half of the season.

City may want to recoup a small fee for an expiring contract, but the financial considerations wont trump the squad depth considerations, not for a couple of million, anyhow.

Any departure would depend on on Mangala (or other) arriving. 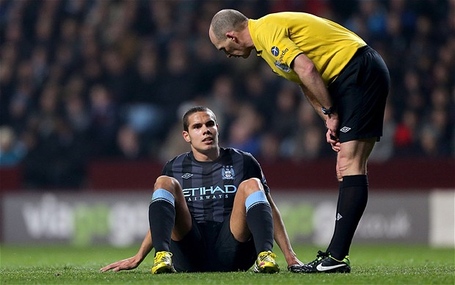 Injury prone, prone to injury, injured, unhealthy, unavailable. Just some words that encapsulate Rodwell's City career to date. Talented, but unavailable. When given playing time, he has not convinced - notably in the FA Cup tie vs Watford, where the player was hauled off at half time after an ineffective performance.

Rodwell has two things going for him: He is young, and importantly he is English (squad rules). But that doesn't mean the player may not benefit from a temporary spell away from the club if, as hoped, City sign Fernando.

If Fernando is signed that would leave Rodwell here on the depth chart:

Loan the player and let him find his game again. 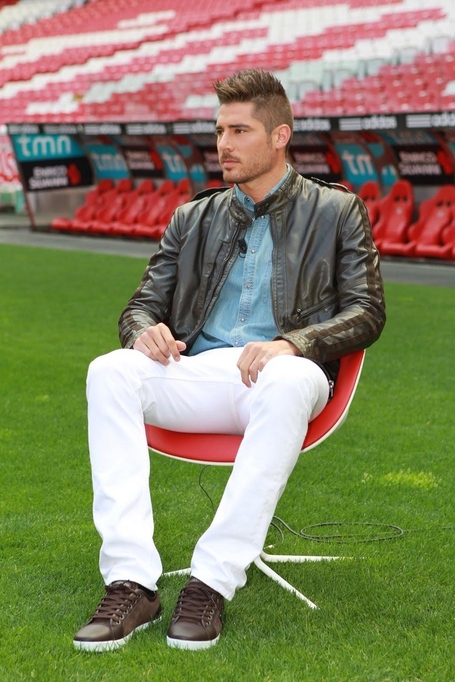 Javi Garcia
Some may say that this image sums up Garcia's mobility. Depending on your viewpoint, that statement is either unfair to Garcia or unfair to the chair.
Javi Garcia is starting to grow on me somewhat. I think the player gives Pellegrini the option in away game to shut things down, tighten the shield in front of the back of the four and close games out. Garcia was never worth his initial transfer fee of £15.8m, but that isn't the players fault. It's Brian Marwood's fault.
Garcia is a steady hand and a limited player. But he is a player that Pellegrini can trust in certain game situations, and it would be a shame to lose that tactical flexibility. But, if Fernando can offer the same skill set with a little more athleticism, then it may only be fair to say that Garcia may become surplus to requirements.
Rumours this morning have Garcia included as a makeweight in any deal for Fernando. That rumour is most likely garbage, but we wait. Marcos Lopes
Could or should Man City consider loaning the exciting forward? On the surface of things it may seem harsh to send him away from the club after his strong showings in recent cup games, but Lopes may have come to a tipping point at the tender age of just 18.
Too good to be demoted back to the development squad, but not yet quite good enough to consistently feature in the match day squad of 18.
So, would a loan make sense for City's top prospect who is something of a bubble player? I think it may well. That loan could be to a PL club or a Portuguese club, but game time and development at the highest level possible should be the priority for this exciting young player.