This stream will be chock full of nwews, gossip, rumours, whispers, confirmation, but most of all, panic and confusion. Not forgetting a good chunk of desperation from clubs who had all summer to shape their playing squads, but have now decided to gamble on unwanted players for whom they will likely overpay on. 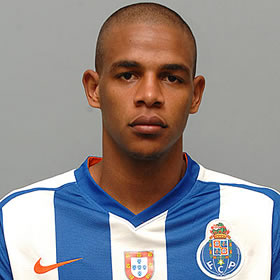 Fernando, a box-to-box midfielder for Porto, who would arrive at the Etihad for  reduced fee due to the players contract expiring in the Summer. A competent midfield understudy for Yaya and Fernandinho is a pretty glaring need for a team who continues to battle for trophies on four fronts.

Do City need him? They need a body, and a body that is an improvement on the unable Rodwell and the one dimensional Garcia.

@TheBlueWaffle_ Definitely. One is back up for Kompany + partner, the other back up for Yaya and Fernandinho. 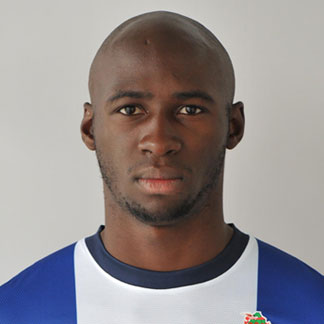 Mangala a bull-strong center half, again from Porto who seem to be passing through some kind of money raising/rebuilding phase. 22yo, and apparently without any significant weaknesses in his game, this would definitely be a long term signing of the type that is usually made in summer when time and options are more plentiful.

City are definitely in the hunt for another long term prospect who can impact the game right now. Is Mangala that man? I have no idea.

I have no idea about the strengths and weaknesses of either player. I haven't seen Porto play regularly at all, thus I couldn't give the reader a fair opinion. Only people who have watched Porto and the two players in question could tell us about these two men:

@TheRealFbloke @bifana_bifana @JamesHalfpenny There are other young CBs out there just as good for 1/3 of the price.

Is Mangala a poor player? Certainly not. Could there be better option out there for less money? Of course.

The wisdom of signing young defenders is likely to be a questionable one; at age 19, 20 or 21 it is likely that said defender hasn't rounded out his game yet and that more maturation is needed. In short: I don't think we can accurately judge the potential young center-backs at this moment in time.

You know, 30million euros is a lot of money to gamble on a young player, who's position is a mighty hard one to evaluate, let alone predict and that is without touching on the low standard of competition in Portugal. It doesn't add up.

Is the Mangala rumour a smokescreen, agent talk, or the desperate hawking of a club who want to sell? Probably.

My bet, City don't move for Mangala in January, too much money for an untested player. Best to wait for summer to fix the long term center back issue. - 10:35am CET