Well another article by your beloved infamous lurker. This time we will be talking about Edin Hazard, the 21 year old Lille winger had amassed an amazing "34 goals and 26 assists over the last two seasons and has racked up a total of almost 200 appearance" recent speculation has come out that Hazard will not be wearing blue but red. I know to some of you this will be a great disappointment, however let us take a look at other players throughout Europe. Some are young, others old, most will be offensively minded midfielders considering that if we want a defensively minded midfielder then I would look no farther then de Jong and Yaya Toure who can do both. I have posted a link on each of their names to a video compilation. Only a couple are real targets for City outside of Hazard. That is if City are still in the race.

I will start off with my favorite player so far in this transfer window. 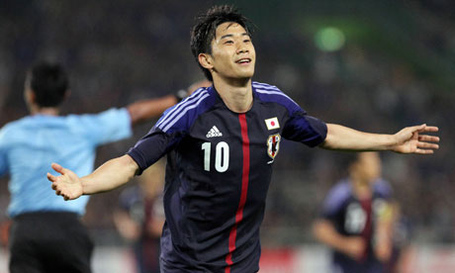 Current league champions Borussia Dortmund bought Kawaga for €350,000. Great value in my opinion considering he has scored 20 and assisted 14 in all 46 matches since moving to BD. From watching his play what stands out to me is his vision and dribbling skills. My biggest concerns would be his diving and durability, he was injured for shorts periods of time twice this past season once for a raptured ankle ligament and the second time for gastric problems (too many beans). He also sustained an injury in the 2010-11 season due to a metatarsal fracture where he was injured for about 3 months. Kawaga is young at 23 years of age, he's cheaply priced and could be bought for about £20 million. 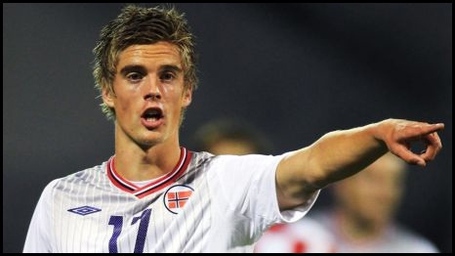 Markus is one hidden gem. He is a good box-to-box midfielder who could be groomed for the future at a very cheap price. He plays for Norwegian side Rosnberg, for those of you who have never heard or seen this kid play, here is a small clip of his better moments. Of course that is a compilation and compilations make anyone look good, however when you look over it you will notice he has no problem using his left or right foot. Makes him extremely versatile. Celtic boss Neil Lennon has expressed great interest in Markus and don't be surprised if he joins the SPL. This season he has played 22 matches netted 9 and assisted 4. He is 19 years old. I put Markus in here not really as a realistic target considering he's moving to Celtics most likely and he is not on the radar for a lot of teams. I put it saying that people should keep an eye on him. He could be an excellent midfielder down the road. 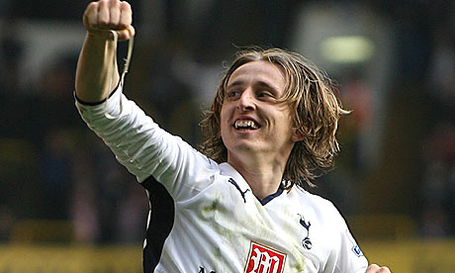 I assume everyone on this board knows who Luka Modric is. He doesn't get eye popping numbers, this year he netted the ball 6 times and assisted 5. However Modric is a player who is extremely creative and crafty with the ball. He is smart, has good dribbling skills and hustles off and on the ball. He is not one for the future considering he is 26 however he is one who is consistent and will always bring his best. He is pricy considering the £22 million Chelsea put up last year was rejected by the Spurs. Spurs will not qualify for Champions football and are back in the Europa League. Modric could move away considering he wanted to move away last transfer window. 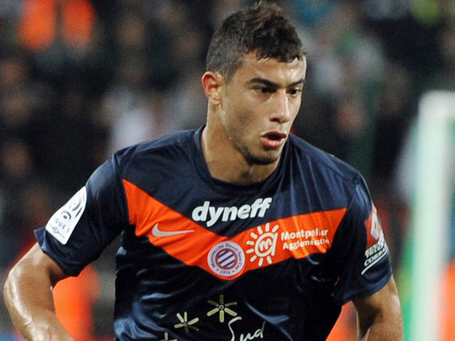 I like Younes not just because he's young but because he reminds me of Yaya Toure. He started his carrier at Montpellier as a defensive midfielder and was later switched around in an attacking position in which he excelled at and played a big role to their league title win. He wouldn't come expensive, City would be looking at £15 million. At 22 Belhanda this year played appeared in 27 games netted 12 times and assisted 6. My only knock on him would be that he is physical and gets caught for it getting 5 yellows and 2 reds. With the right setup he could become a great player who resembles Yaya in his defensive prowess, strength and attacking.

This by no means is a complete list. There is a lot of talent out there for the midfield position this summer and whoever we get should be a fine addition to the squad.