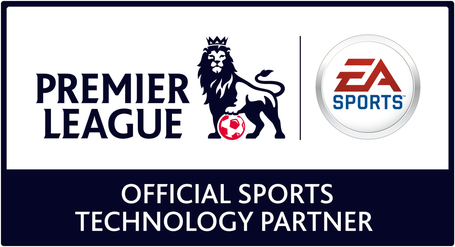 Here are some of the numbers posted by both sides to date:

And furthermore, here is a comparison between midfield threats David Silva and Tim Cahill - the latter of course who has in particular been a thorn in City's side of late: