All I want for Christmas is...

Share All sharing options for: All I want for Christmas is...

Sitting on top of the Premiership with only weeks left until the transfer window, speculation amongst the media and the fans is running rampant. We're taking a pause to ask you, our loyal readers to tell us who, above all, you would like to see at the Etihad? Some potential targets after the Jump. 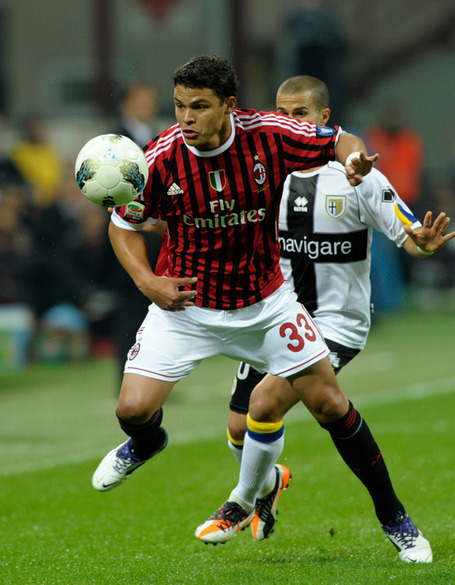 This Brazilian international is widely considered one of the best defenders in the world. HIs consistant performances, experience, and positive attitude have made him not only a reliable player, but an important core player for Italian side AC Milan. He won't come without a hefty price tag, and its unclear if Milan would even consider selling the player, who is under contract until 2016. 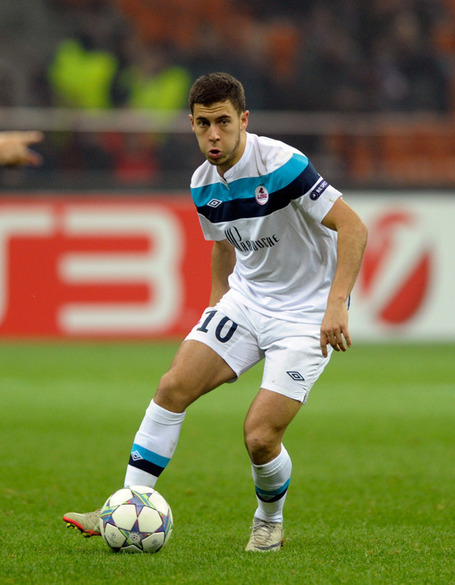 An A lister when it comes to up and coming European players, Eden has continuously impressed coaches and scouts world wide. Coveted by much of the European elite, this speedy Belgian is known for his creativity, technical ability, and agile moves that leave defenders breathless at times. Speculation around the young player is rampant, with many top sides such as Real Madrid, Chelsea, and even the town rivals interested in him. Even though his most natural position is as an attacking midfielder, he can easily be utilized on the wing, something that City's game craves most perhaps. He would be an essential player going into the future, joining fellow countryman Vinny. 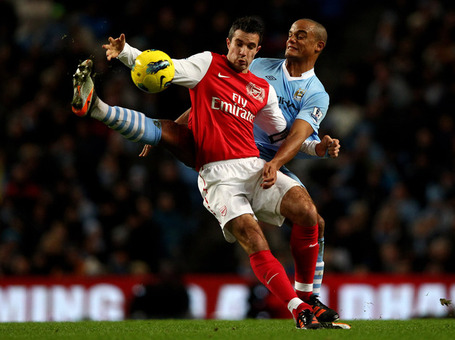 RVP has proven to be priceless for Wenger's struggling Arsenal side. The Gunners skipper has found himself alone atop the EPL scorer's list, netting all too frequently with his effective finish. Perhaps one of the most perplexing transfer rumors out there, this is one that simply will not go away. The old saying that where theres smoke, there is fire may prove true in this case. City, despite exiting the Champions League prematurely, are in need of a 4th rotation striker, but it comes as a surprise that that 4th striker may precisely be another top striker in the game.

So we ask you, what do you want under your City Christmas tree this year?