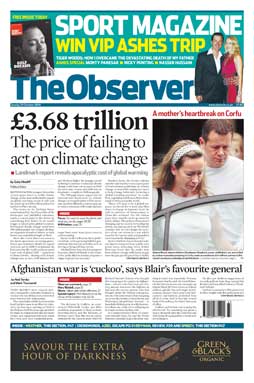 Here's the preview of the Middlesbrough game which I did for The Observer today:

It's been a long week since the lunchtime debacle at Wigan, where no-one emerged with any credit. Stuart Pearce has declared himself happy with the response in training this week and we're back on home turf - where we yet to even concede this season.

Boro's form has been up and down too, and they are winless away, but we don't fare well against them.

It's rare that encounters between the two sides live long in the memory and I don't expect this one to be any different. One goal should probably settle matters.